John Gudenus (23 November 1940 – 15 September 2016) was an Austrian member of the Federal Council of Austria on a free mandate (formerly as a member of the Freedom Party of Austria), and colonel of the Austrian Bundesheer.

In 2006, Gudenus received a one-year suspended sentence for breaking the Verbotsgesetz, Austria's laws against denying or diminishing the Holocaust. Gudenus had suggested that it was necessary to verify the existence of gas chambers in Nazi Germany and later remarked that there had been gas chambers in Poland but not in Germany.

Austria's Der Standard newspaper argued that these two remarks were "cynical and humiliating", and show contempt for the Verbotsgesetz.

The contents of this page are sourced from Wikipedia article on 10 Mar 2020. The contents are available under the CC BY-SA 4.0 license.
View John Gudenus 's image gallery
Image Gallery 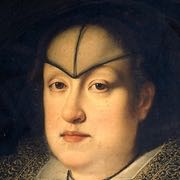 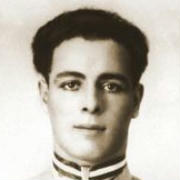