Grover was born in October 1938 in Barnet, Middlesex, England.

After graduating from the National Service, he signed on as a numbering boy at Metro-Goldwyn-Mayer (at the time, his uncle was a supervising editor at MGM Studios.)

Grover began working in the field of film editing in 1963 as an assistant editor (uncredited) in Guy Green's drama Light in the Piazza, starring Olivia de Havilland and Rossano Brazzi. In 1965, he got to work (also uncredited) in the production of the literary film adaptation of David Lean's war drama Doctor Zhivago (based on a novel by Russian writer Boris Pasternak).

His first credit as an assistant editor appeared on Cyril Frankel's 1975 thriller The Executioner, starring Dirk Bogarde and Ava Gardner.

In the late 1970s began his long-standing association with the James Bond franchise. In 1977, he became the assistant editor for The Spy Who Loved Me(starring Roger Moore and Barbara Bach). Two years later, in 1979, he served as an assembly editor on the next in the Bond series Moonraker. John Glen was the editor for both films.

1981 marked his debut as a film editor with Bond's For Your Eyes Only, which was directed by his former supervising editor John Glen. He then edited the next two James Bond films: The Living Daylights (1987) and Licence to Kill (1989) — both also directed John Glen.

In 1984, Grover edited the two-part TV mini-series The First Olympics: Athens 1896(directed by Alvin Rakoff). In 1999, he edited six episodes of the TV series CI5: The New Professionals.

Grover's last film credit was Algimantas Puipa's 2005 biographical drama Forest of the Gods. The film, based on a novel of the same name by Lithuanian writer Balys Sruoga, had in the lead cast Valentinas Masalskis, Steven Berkoff, and Liubomiras Laucevicius.

Grover's favorite film, on which he was involved as an editor, is by his own admission Jim Henson's 1986 film Labyrinth (starring David Bowie and Jennifer Connelly.) He and Henson, who also co-wrote the film, worked closely on this film for 18 months.

His favorite Bond film is The Spy Who Loved Me.

To cite the article
Citation
We strive for accuracy and fairness. If you notice a mistake, please contact us. Below the article, you will find links to the references used.
comments so far.
Comments
Reference sources
References
https://www.imdb.com/name/nm0344023/
https://web.archive.org/web/20200923214412/https://www.mi6-hq.com/sections/articles/interview_john_grover_moonraker1.php3
https://web.archive.org/web/20200923221654/https://www.mi6-hq.com/sections/articles/interview_john_grover_moonraker2.php3?t=mr&s=mr
Trending today in 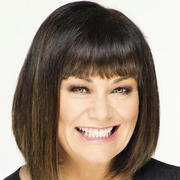 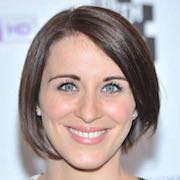 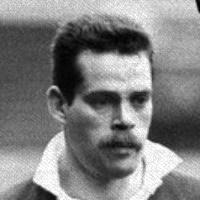 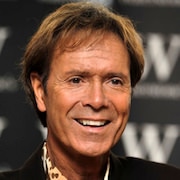 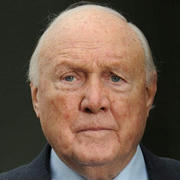