John Grinnel Wetmore Husted Jr. (June 22, 1926 – May 9, 1999) was an American stockbroker who was briefly engaged to future First Lady of the United States Jacqueline Bouvier.

Husted was born in Hartford, Connecticut, the son of John Grinnel Wetmore Husted and Helen Armstrong. He attended school in England at Summer Fields School, Oxford. After his family returned full-time to the United States in 1939 to Bedford, New York, he attended St. Paul's School at Concord. He was in the American Field Service during World War II. He graduated from Yale University in 1950. For thirty years, he worked as the head of the Foreign Department at Dominick & Dominick LLC in New York City.

Husted's family was listed in the Social Register and were friendly with Jacqueline Bouvier's father John Vernou Bouvier III and stepfather Hugh D. Auchincloss. Husted's two sisters had also attended Miss Porter's School with Bouvier. Husted and Bouvier began dating in 1951. Bouvier commuted to New York City from Washington, D. C. to see Husted, staying at her father's apartment during the courtship. The couple became engaged in December 1951. Their plans for a June wedding was announced in the New York Times on January 21, 1952. Bouvier's mother Janet was initially pleased that the two began dating but soon became concerned that Husted did not make enough money to support her daughter and a family despite the fact that he was a stockbroker making $17,000 a year. Bouvier also had reservations about marrying Husted as they had little in common and she realized her feelings for him were not genuine. Bouvier reportedly told her friends that Husted was "immature and boring" and his work was too tame. Bouvier broke off the engagement in March 1952. While she was engaged to Husted, Bouvier had met Congressman John F. Kennedy. They began dating in January 1953 and married on September 12, 1953.

After retiring in 1982, Husted moved to Nantucket, Massachusetts where he was active in the community and served on the board of The Nantucket Cottage Hospital. He died on May 9, 1999 after a sudden illness. Husted was survived by his wife Elizabeth, daughter Pamela, son John, sister Anne, brother William, two stepchildren and seven grandchildren. 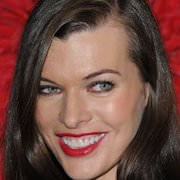 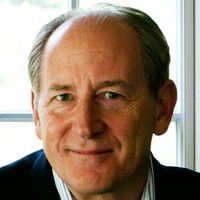 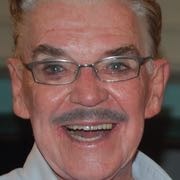 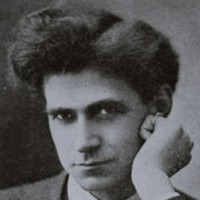