Frieda was born in London. His father was Isidore Frieda, a salon and property owner, and his mother was Hannah Mary Docherty. He has three siblings, including Nigel Frieda, a music producer, and the owner of Osea Island, Essex.

In 1988 at the age of 37, Frieda moved to the United States (New York) for 12 years and collaborated with Gail Federici to create different hair products for blondes and brunettes and the Frizz Ease products. 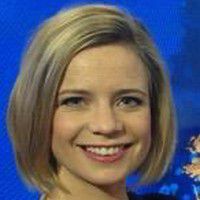 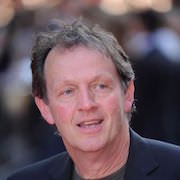 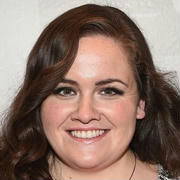