John Fiennes was an English Member of Parliament during the Civil War and Commonwealth period.

Fiennes was the third son of the 1st Viscount Saye and Sele. At the outbreak of the English Civil War he joined the Parliamentary side, and rose to the rank of the colonel of a regiment of horse by 1643, and served at the Battle of Naseby.

He was elected to the Long Parliament as member for Morpeth, probably in 1645, but was one of the MPs excluded in Pride's Purge in December 1648. In 1658, he was chosen a member of Cromwell's Upper House. 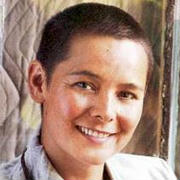 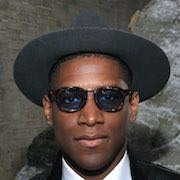 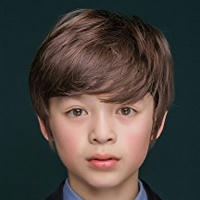 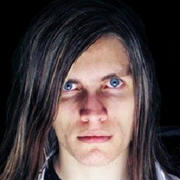