Dowse was born at Glenageary, county Dublin, where his father was rector of St Paul's Church. In 1894 the family moved to Monkstown where Dowse later played rugby for Monkstown Football Club. He was educated at Trent College, Derbyshire, and Dublin University.

In 1914 Dowse played rugby for Ireland against France, Scotland and Wales. However, his rugby career was cut short by the outbreak of World War I and he was commissioned as a lieutenant in the Royal Army Medical Corps in August 1914. He served on the Western Front and in India, remained in the army after the war and served during World War II in France, North Africa, Italy and Egypt. He ended the war with the rank of acting Major-General (made substantive in November 1945). After the war he was Commandant and Director of Studies at the Royal Army Medical College 1948–49. He then retired and was colonel commandant of the RAMC (a ceremonial position) 1950–56.

Dowse was appointed a Commander of the Order of St John in 1947. The Greek government awarded him the Grand Cross of the Royal Order of the Phoenix in 1948. 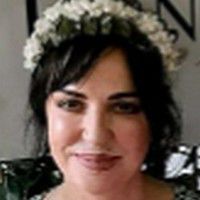 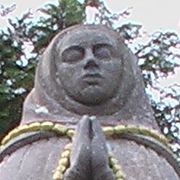