Bright was born in Baltimore and worked with Ben Hecht as a newspaper journalist in Chicago. With fellow journalist Kubec Glasmon, Bright co-wrote a series of stories adapted as screenplays. The most notable of these, Beer and Blood, became the 1931 film The Public Enemy starring James Cagney. The two were nominated for a 1931 Academy Award for Best Story.

Bright's wife Josefina Fierro was a Mexican-American activist in her own right. Bright fled to Mexico and wrote screenplays for at least two Mexican films.

His 2002 memoir was called Worms in the Winecup.

Bright's credits as a screenwriter, often collaborating with others, include: 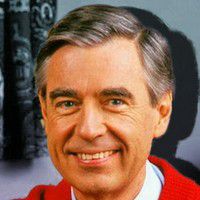