He was the son of John Bouton and Alice Kellogg Bouton.

He is listed on the Founders Stone bearing the names of the founding settlers of Norwalk in the East Norwalk Historical Cemetery. 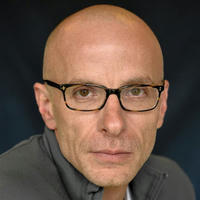