John Bell (born 20 October 1997) is a Scottish actor who played Bain in two installments of the Hobbit film series, Angus in Battleship, Helius in Wrath of the Titans and as Toby Coleman in Tracy Beaker Returns.

Bell made his TV debut in 2007 when he played Creet in the episode "Utopia" of Doctor Who after he won the role in a Blue Peter competition. In March 2008, he was the lead singing boy in a promotional trailer for the BBC 1 talent show 'I'd Do Anything'. In 2009, Bell played the lead role of Connor in Transit, a short drama.

Bell appeared in his first film role in 2009 when he starred as young orphan Tomas in A Shine of Rainbows. From 2009 - 2010, he portrayed Anthony Weaver in TV series Life of Riley, and, in 2011, appeared in TV movie Hattie as Robin Le Mesurier. From 2010 - 2011, Bell starred as Toby Coleman in BAFTA winning children's television series, Tracy Beaker Returns. In July 2011, he was named by Screenterrier as one of the top 12 British rising stars.

In 2012, Bell portrayed Helius in fantasy film Wrath of the Titans and then as Angus in science fiction war film Battleship. He then appeared as Billy Bempsy in TV mini series Hatfields & McCoys. In 2013 and 2014, he portrayed Bain, son of Bard the Bowman, in epic adventure fantasy films The Hobbit: The Desolation of Smaug and The Hobbit: The Battle of the Five Armies. Also in 2013, he portrayed Jamie Carr in an episode of TV series Midsomer Murders. 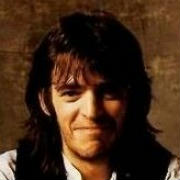 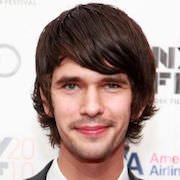 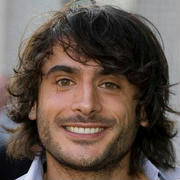