John A. Nucci
The basics

John A. Nucci is the senior vice president of External Affairs at Suffolk University and a member of the Board of Directors of Massport.

At Suffolk, he oversees facilities planning, real estate and institutional expansion, media relations, and communications. He first started at Suffolk in 1992 as an instructor of Public Management in the Sawyer Business School and became a Vice President in 2005.

Nucci was first elected to public office when he served six years on the Boston School Committee, including four years as president. He went on to serve two terms in the Boston City Council.

A lifelong resident of East Boston, Nucci graduated from the Boston Latin School in 1970. He continued his education receiving a BAS in 1974 from Boston College and an MPA in 1979 from Suffolk University, where he was inducted into Pi Alpha Alpha, the National Honor Society for Public Administrators.

He and his wife Peggy have three sons, John, Michael and David.

Nucci received a kidney transplant in 2018 as a result of polycystic kidney disease (PKD).

The contents of this page are sourced from Wikipedia article on 18 Apr 2020. The contents are available under the CC BY-SA 4.0 license.
comments so far.
Comments
From our partners
Sponsored
Reference sources
References
http://www.massport.com/massport/about-massport/leadership/board-executive-staff/john-nucci/
https://www.bostonherald.com/2018/09/16/former-boston-city-councilor-john-nucci-joins-walk-for-kidney-disease-research/
Trending today
All Film/TV Music Politics Sports Business Science Academia 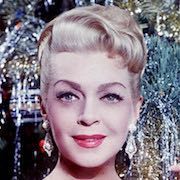 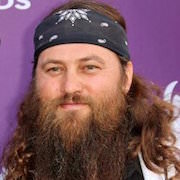 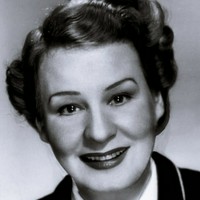