Johannes Nakwalifa is a Namibian politician.

Nakwalifa was born on born 28 August 1957 in Epembe, Ohangwena Region.

Nakwalifa's career began as a teacher. From 1980 to 1992, Nakwalifa worked as a teacher and administrator. In 1992, he became the principal of Omishe Junior Primary School.

He has been a member of the National Council of Namibia since 2004 and Regional Councillor for Epembe Constituency since 1999. 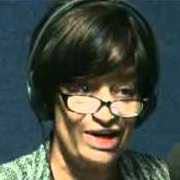 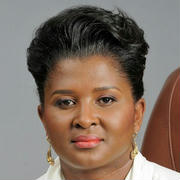