Zeul has been giving concerts since 1996. She studied Pop Music Design at the Popakademie in Mannheim, Germany and took classes at an acting school in Mainz. In April 2008 together with Martingo, she founded the record label Gold und Tier where she also produced her first album, Album Nr. 1 (Album No. 1). Zeul's songs are unconventional pop songs in German with folk and rock influences. The song Ich will was Neues (I want something new) held 10th position on the folk hitparade ('Liederbestenliste') in March and April 2009.

As of 2010, Zeul lives in the Berlin district of Neukölln. She is currently working on her second studio album. A new live album has been released in October 2010. 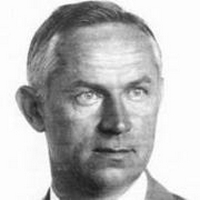