As an ichthyologist, he was the first to describe many previously unknown fish species from remote parts of the globe, such as the Great Barracuda (Sphyraena barracuda), the Chum salmon (Oncorhynchus keta) from the Kamchatka River in Siberia, and the curimatá-pacú (Prochilodus marggravii) from the São Francisco River in Brazil.

He was also the first to observe gloves as a preventative against infection in medical surgery. In 1758, the gloves he observed were made from the cecum of the sheep, rather than rubber, which had not yet been discovered.

The Naturhistorische Museum in Lübeck, opened in 1893, was based on Walbaum’s extensive scientific collection, which was lost during the Second World War.

The contents of this page are sourced from Wikipedia article on 08 Mar 2020. The contents are available under the CC BY-SA 4.0 license.
View Johann Julius Walbaum 's image gallery
Image Gallery

Roman Senator and Consul in 149 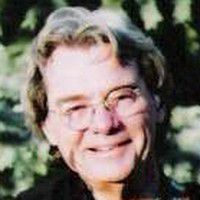 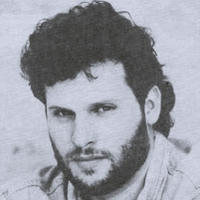