Johann Chapuis (born 15 January 1975) is a retired French footballer who played as a defender.

Chapuis made 177 appearances in Ligue 2, and he helped three clubs gain promotion from the Championnat National to Ligue 2. His previous clubs include AS Nancy Lorraine, Louhans-Cuiseaux, FC Rouen and Stade Lavallois.

French tutor at the court of Henry VIII of England 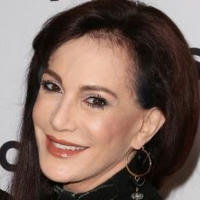