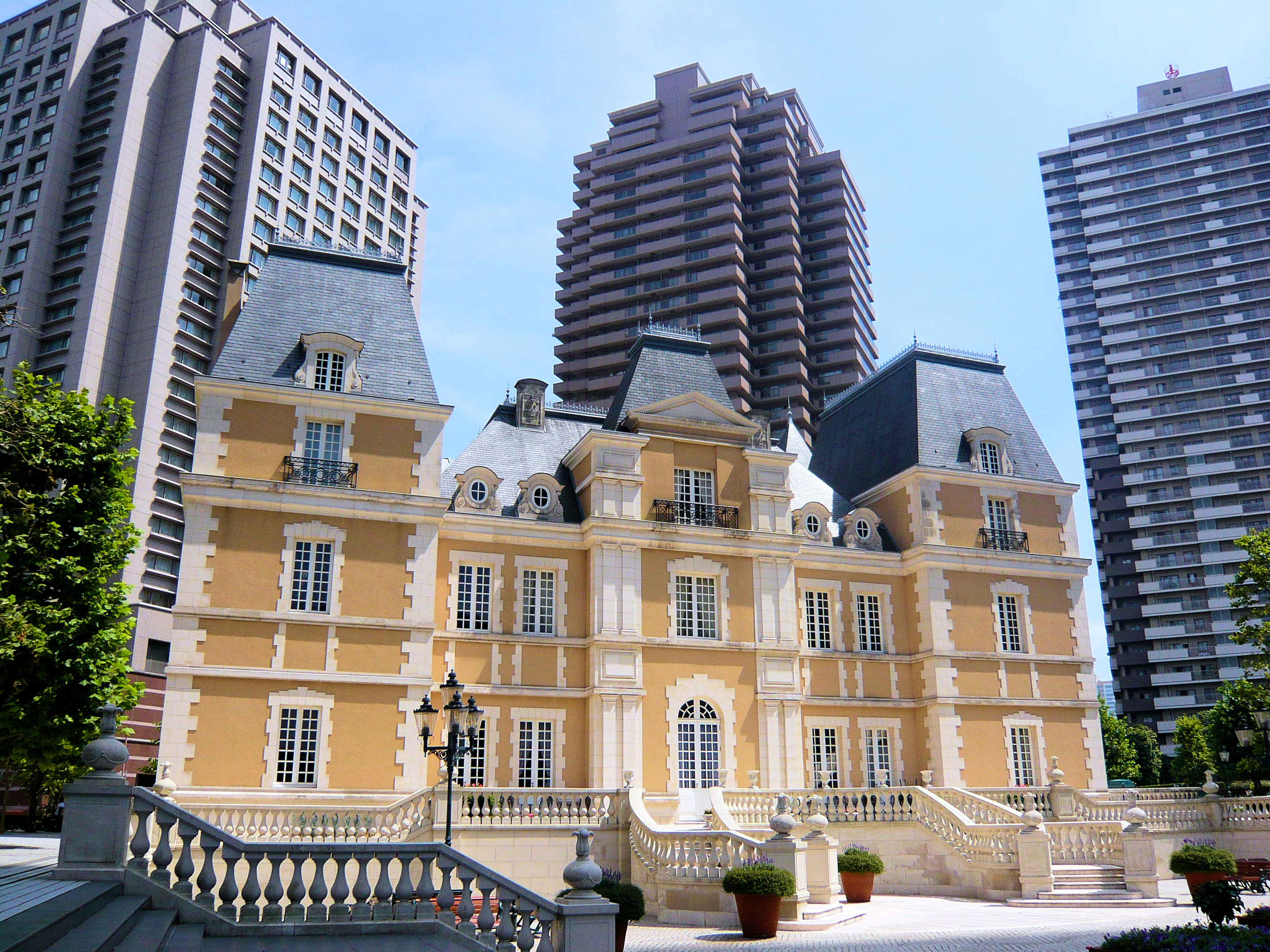 Joël Robuchon (French pronunciation: ​[ʒɔɛl ʁobyʃɔ̃], born 7 April 1945 in Poitiers, France) is a French chef and restaurateur. He was titled "Chef of the Century" by the guide Gault Millau in 1989, and also awarded the Meilleur Ouvrier de France (France's Best Craftsman) in cuisine in 1976. He has published several cookbooks in French, two of which have been translated into English, has chaired the committee for the current edition of the Larousse Gastronomique, and has hosted culinary television shows in France. He operates a dozen restaurants in Bangkok, Bordeaux, Hong Kong, Las Vegas, London, Macau, Monaco, Paris, Singapore, Taipei, and Tokyo, with a total of 28 Michelin Guide stars among them – the most of any chef in the world.

Robuchon was born in Poitiers, France as one of four children. He worked as a cook in the Mauléon-sur-Sèvre seminary in the Deux-Sèvres. At the age of 15 (1960/61), he became an apprentice chef at the Relais of Poitiers hotel, starting off as a pastry chef. In 1966, Robuchon joined the apprenticeship "Compagnon du Tour de France," enabling him to travel throughout the country, learning a variety of diverse regional techniques. At 28 (1973/74), he was appointed as head chef at the hotel Concorde-Lafayette. At 31 (1976/77), he won the Meilleur Ouvrier de France for his craftsmanship in Culinary Arts. In 1989, he was awarded "Chef of the Century" by Gault Millau. He later started his own restaurant in Paris called Jamin. He has mentored Gordon Ramsay, Eric Ripert and Michael Caines.

Seeing many of his peers die of stress and heart attacks, Robuchon retired at the age of 50 in 1995. He subsequently staged a comeback, opening several restaurants bearing his name around the world. He hosted Cuisinez comme un grand chef on TF1 from 1996 to 1999; in 2000, he hosted Bon appétit bien sûr on France 3. Through his various restaurants, including the newly awarded 3-star rating for his restaurant in Singapore, he has now accumulated a total of 28 Michelin Guide stars – the most of any chef in the world.

Robuchon was the most influential French chef of the post-nouvelle cuisine era. Since the mid-1980s, he has been called the primus inter pares of Paris' three star chefs for his work both at Jamin and at his eponymous restaurant.

He was known for the relentless perfectionism of his cuisine; he says there is no such thing as the perfect meal – one can always do better. He was instrumental in leading French cuisine away from the excesses—and excessive reductionism—of nouvelle cuisine. In particular, his cuisine was seen as harking back to a more authentic, even bourgeois French cuisine—the "cuisine actuelle" of Patricia Wells' book (re-published as "Simply French"), which focused on making each ingredient taste of itself. Drawing his inspiration firstly from the simplicity of cuisine, he led the way in creating a more delicate style respectful of natural food ingredients.

Like many famous chefs in France, he is an avowed Freemason, namely the Grande Loge Nationale Française. Robuchon's restaurants in Tokyo are located in the Château of the Yebisu Garden Place.