Joe Dunthorne (born 1982) is a Welsh novelist, poet and journalist. He first made his name with his novel Submarine (2008), which was made into a film in 2010. His second novel, Wild Abandon (2011), won the RSL Encore Award. A selection of his poems was published in 2010 in the Faber New Poets series. His first solo collection of poems appeared in 2019.

Joseph Oliver Dunthorne was born in Swansea, Wales in 1982. He has two sisters, Anna and Leah. Dunthorne was educated at Olchfa School in Swansea before going on to study Creative Writing at the University of East Anglia. He received a BA and an MA in Creative Writing from UEA. In the final year of his BA course, he began writing his debut novel Submarine. During his MA at East Anglia, Submarine won the university's inaugural Curtis Brown Prize.

Dunthorne's first novel Submarine, in which a teenager records with comedy and anguish his relationship with his girlfriend and his lop-sided view of the strains on his parents' marriage, was published by Penguin imprint Hamish Hamilton to critical acclaim in 2008. Shortly afterwards, the novel was made into a film, directed by Richard Ayoade and starring Craig Roberts, Yasmin Paige, Noah Taylor, Paddy Considine, and Sally Hawkins. The film premiered at the 35th Toronto International Film Festival, and was shown in London, Berlin and Swansea before going on general release in March 2011.

Dunthorne's second novel, Wild Abandon, was published by Penguin in 2011. An account of a brother and sister living in a rural commune, it went on to win the Royal Society of Literature's Encore Award for Best Second Novel. 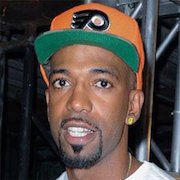 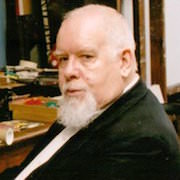 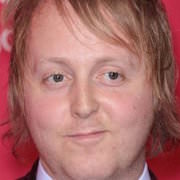