Joe Culmone was born in Delia, Sicily, where he lived in a farming area and learned to ride horses. His mother died during World War II and in 1946 he emigrated to the United States to join his father in Atlantic City, New Jersey. He began working as a stable hand and exercise rider at the Atlantic City Race Course and embarked on his jockey career at Florida's Tropical Park Race Track in late 1948. A year later he was meeting with great success as an apprentice rider, scoring back-to-back triple wins on racecards at Tropical Park in December 1949. [1] In 1950 Culmone tied the great Bill Shoemaker for the most wins of any jockey in the United States with 388, a total that equaled a forty-four-year-old world record set by Walter Miller in 1906. [2]

Culmone worked as a contract rider for the famous Brookmeade Stable and also rode for noted owners such as Calumet Farm and Harry Z. Isaacs. During his career, he competed primarily at racetracks from New York along the Eastern Seaboard to Florida and at Oriental Park Racetrack in Cuba. He rode five winners on a single racecard several times and on November 27, 1950 won six races on a single card at Bowie Race Track. [3] In the U.S. Triple Crown series, Culmone had five rides in the Preakness Stakes with his best finish a sixth in 1957 and again in 1964.

The contents of this page are sourced from Wikipedia article on 29 Jun 2020. The contents are available under the CC BY-SA 4.0 license.
comments so far.
Comments
From our partners
Sponsored
Reference sources
References
http://articles.baltimoresun.com/1996-07-28/news/1996210099_1_culmone-garden-state-state-stakes
https://select.nytimes.com/gst/abstract.html?res=FB091EF73559157A93C2AB1789D95F4D8485F9
https://pqasb.pqarchiver.com/courant/access/885171622.html?dids=885171622:885171622&FMT=ABS&FMTS=ABS:AI&type=historic&date=Jan+01,+1951&author=&pub=Hartford+Courant&desc=Shoemaker's+Three+Wins+Tie+Record&pqatl=google
https://news.google.com/newspapers?id=h_opAAAAIBAJ&sjid=dyMEAAAAIBAJ&pg=3612,6638085&dq=joe+culmone&hl=en
https://news.google.com/newspapers?id=pp8yAAAAIBAJ&sjid=EuoFAAAAIBAJ&pg=2948,8216433&dq=joe+culmone&hl=en
http://nl.newsbank.com/nl-search/we/Archives?p_product=AC&p_theme=ac&p_action=search&p_maxdocs=200&p_topdoc=1&p_text_direct-0=0EAEAC5BCD3F723A&p_field_direct-0=document_id&p_perpage=10&p_sort=YMD_date:D&s_trackval=GooglePM
Trending today in 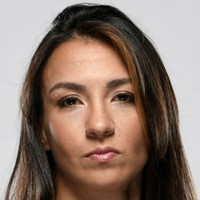 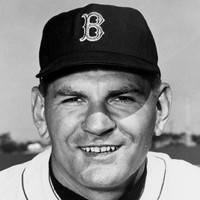 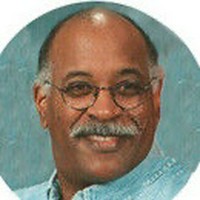 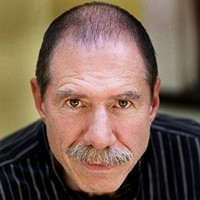 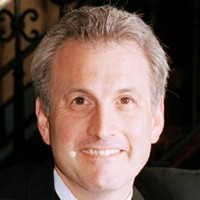 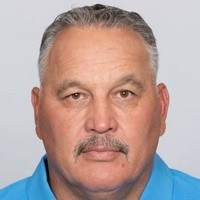 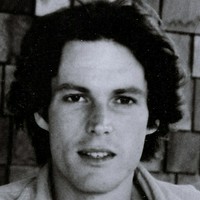 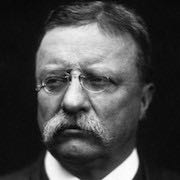