In the 1970s, he became a successful manager in the Deutsche Rennsport Meisterschaft and the European Touring Car Championship. First he managed Ford, then he took the 1972 champion Hans-Joachim Stuck with him to BMW, to found the successful BMW M team and company.

In the 1980s, Neerpasch was in charge of Sauber-Mercedes sports car racing team, winning the 24 Hours of Le Mans in 1989. He also discovered and taught talents like Michael Schumacher, Karl Wendlinger, and Heinz-Harald Frentzen. 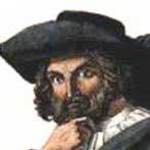 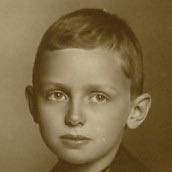