Joanna Louise Page (born 23 November 1978) is a Welsh actress and model, best known for her role as Stacey Shipman in the BAFTA-winning television series Gavin & Stacey.

Page was born in Treboeth, Swansea, Wales, the only child of Susan Angela (née Foster) and Nigel Leslie Page. She attended Mynyddbach Comprehensive School, where she was head girl. She graduated from the Royal Academy of Dramatic Art (RADA) in 1998.

On graduation from RADA, Page spent ten years in stage-based roles, mainly costume dramas for the Royal National Theatre and Royal Shakespeare Company. This led to appearances in film productions, including From Hell, Mine All Mine, Love Actually and Miss Julie.

Page came to wider public attention after taking a leading role in the BBC comedy Gavin & Stacey, playing the main part of Stacey Shipman. On 23 November 2007, she turned on the Christmas lights in Barry Island, the town where Gavin & Stacey is partly set and filmed.

Page had a leading role in the 2001 BBC drama production, The Cazalets, about a disparate well to do English family during the Second World War. In 2009, Page provided the voice-overs for a series of Kingsmill bread TV and radio advertisements and the Christmas TV advertising campaign for the Carphone Warehouse. In December, she was the cover star of FHM. During Christmas 2009, Page played the role of Cinderella in pantomime in Woking, a role she played a year earlier in Wimbledon. The following year, she played the role of Alice Fitzwarren in Dick Whittington at the Milton Keynes Theatre.

In 2010, she hosted Sky 1 show My Pet Shame. In October, she became the new face of Superdrug.

From May 2011, Page provided the voice of the lead character in Nick Jr. UK's pre-school animation, Poppy Cat. In 2012, Page played Leanne Powell in the BBC One drama series The Syndicate, Helen Pearson in the Sky Living comedy Gates, and Mrs Peterson in Nativity 2: Danger in the Manger. In November 2013, Page starred as Queen Elizabeth I in "The Day of the Doctor", the 50th Anniversary episode of Doctor Who.

Page is married to English actor James Thornton. The couple live in Oxfordshire. They both appeared in the 1999 TV serial David Copperfield (Page as Dora Spenlow and Thornton as Ham Peggotty). They were introduced a year later by Page's friend Maxine Peake, who was appearing alongside Thornton in the Royal National Theatre's stage adaptation of The Cherry Orchard.

At the age of 28, Page was diagnosed with hypothyroidism, for which she takes daily medication. She is an ambassador for veterinary charity PDSA, and raises funds for Breast Cancer Care after her mother was diagnosed with and cured of the disease.

On 13 September 2012, Page announced via her Twitter page that she and Thornton were expecting their first child. On 15 February 2013, she gave birth to a daughter, Eva.She later gave birth to a son on 1 April 2015 who she named Kit and on 13 December 2016, Page gave birth to another son, Noah.

Page was nominated for Best Female Comedy Newcomer at the 2007 British Comedy Awards. 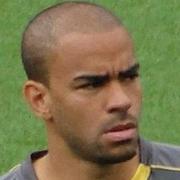 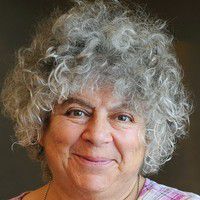 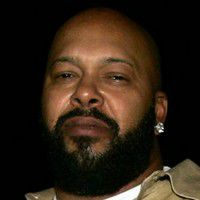 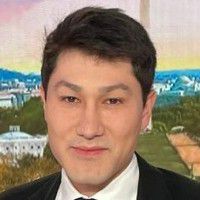