Ingram studied at the University of Dundee and Aberdeen University where she obtained a MA honours degree in politics & jurisprudence in 1981 and an MBA in 1996.

She began her broadcasting career in 1982 at Radio Tay. Within a year, Ingram joined Grampian Television (now STV North) as a reporter & presenter for the nightly news programme North Tonight and various documentaries. Whilst at Grampian, Ingram also presented political and current affairs programming including Crossfire and Scottish Question Time. Ingram left the station in 1996 and continued to freelance as a television broadcaster until 1999, presenting SMG's coverage of the new Scottish parliament.

In 1993, she set up her own Aberdeen-based multimedia and communications company, The Fifth Business. The company has since expanded and now also operates from offices in Houston, London and The Hague. Ingram continues to work as an executive director for the company. 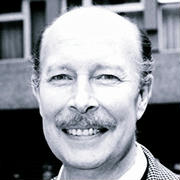 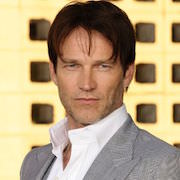 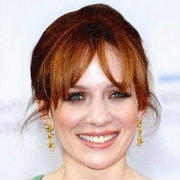