Jim Ochowicz (born December 23, 1951) is a former bicyclist and manager of the BMC Racing Team. He was inducted into the United States Bicycling Hall of Fame in 1997 as a contributor to the sport of cycling.

Ochowicz participated in the 1972 Summer Olympics in the 4 km team pursuit cycling event. He served as president of the USA Cycling Board of Directors from 2002–2006.

In 1981, Ochowicz founded the successful 7-Eleven squad, which he managed through 1995. In 2007 he began the BMC Racing Team, which first competed on the international professional cycling circuit in 2010. 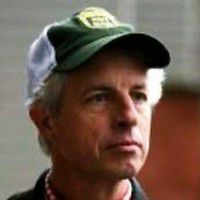 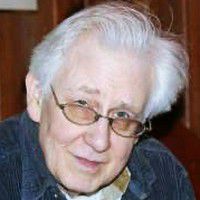