James Allen Korn (born July 28, 1957 in Hopkins, Minnesota), is an American former professional ice hockey defenceman. He moved to Minnetonka, Minnesota, at the age of 6 months with his family, where he grew up and attended Hopkins High School.
He was drafted in the fifth round, 73rd overall, by the Detroit Red Wings in the 1977 NHL Amateur Draft. He played in the National Hockey League with the Red Wings, Toronto Maple Leafs, Buffalo Sabres, New Jersey Devils and Calgary Flames.
Korn was also drafted by the New England Whalers of the World Hockey Association, but he never played in that league.
In his NHL career, Korn appeared in 596 games. He scored 66 goals and added 122 assists. He also recorded 1,801 penalty minutes. 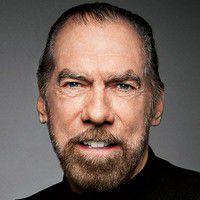 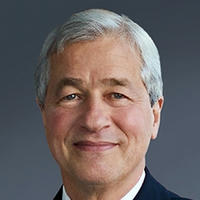