Jim Hawthorne is a former radio sportscaster. He is best known for having called radio play-by-play for the LSU Tigers sports teams of Louisiana State University for over 36 years, from 1979 to 2016, earning the nickname, "Voice of the Tigers". Before LSU, he called radio play-by-play for his alma-mater Northwestern State and Centenary College, as well as Texas League baseball and in the short-lived World Football League (WFL).

In 2015, Hawthorne was honored by the National Football Foundation with the Chris Schenkel Award as an individual with a "long, distinguished career in broadcasting with direct ties to a specific university." In 2016, he was inducted into the Louisiana Sports Hall of Fame, and also received the Distinguished Service Award in Sports Journalism from the Louisiana Sports Writers Association. 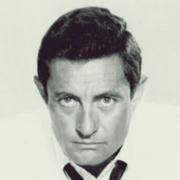 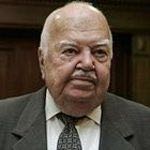 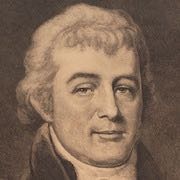