Jim Dunk is an English actor most notable for his long standing role as Dave Stocks in the 2001 remake of ITV soap opera Crossroads, and his recurring role as Jack Helm on Doctors as well as a 1980s UK ad campaign for Molson where the strapline was "Jim Dunk says don't drink it". Amongst other roles he has had movie parts in Wilt, Absolute Beginners, Made in Britain and another long stint in the children's TV show Thinkabout. He is currently concentrating on writing and as such does not act professionally. 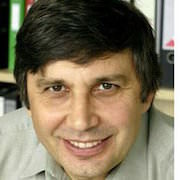 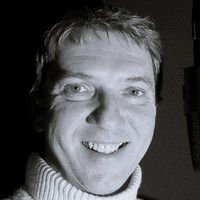 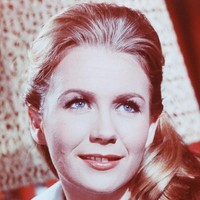