Jessica Manley (born 1985) is a British actress who has had appearances in a number of movies and numerous plays and TV series. She is mostly known for playing Margot Frank in the award-winning TV miniseries Anne Frank: The Whole Story.

Jessica is the daughter of Andrew Manley, a stage director. Her grandparents, who were Jewish, emigrated to England just a few years before the Second World War. Jessica made her acting debut at the age of five, in a play staged in the regional theatre. She is best known for playing Margot Frank, sister of Anne Frank, in the TV movie Anne Frank: The Whole Story (2001). She studied classical acting and graduated from the Guildhall School of Music and Drama in 2006 and now works in the United States and UK in theater, television, and films. She most recently has been developing site-specific pieces for Listed Theatre. 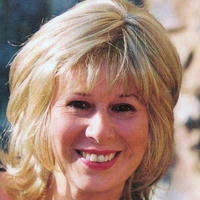 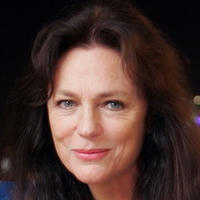 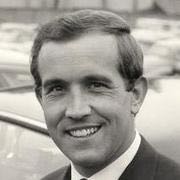 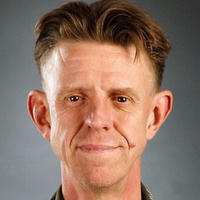