Jesse James Rutherford (born August 21, 1991) is an American singer and actor, known as the lead singer of the band The Neighbourhood.

In 2011, he released a mixtape named "Truth Hurts, Truth Heals". His music career with The Neighbourhood began in 2012 with their first song "Female Robbery" which was followed by "Sweater Weather", the latter which reached number one on the Billboard Alternative Songs chart in June 2013.

In early 2016, Rutherford released his book "&'. It features pictures of himself, shot by Jessie English. Jesse stated that he used clothes from his own closet, and shot until he ran out of clothes.

In January of 2016, Rutherford branched out and began releasing songs on Soundcloud known as "The Factoury."

In December 2014, Rutherford was arrested at New Jersey's Newark Liberty International Airport for drug possession after TSA agents spotted him trying to discard a small bag of marijuana. 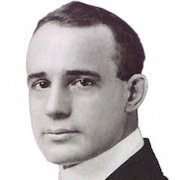 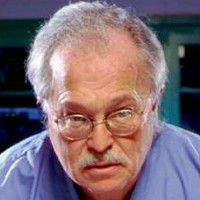 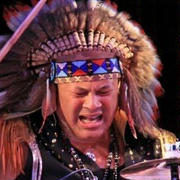 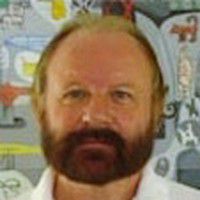