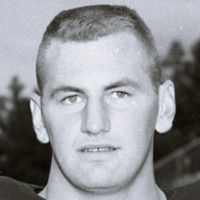 Gerald John Hillebrand (born March 28, 1940 in Davenport, Iowa) is a former American football linebacker who played nine seasons in the National Football League for the New York Giants, St. Louis Cardinals, and the Pittsburgh Steelers. He played college football and was drafted in the first round (twelfth overall) of the 1962 NFL Draft. Hillebrand was also selected in the second round of the 1962 AFL Draft by the Denver Broncos.

The contents of this page are sourced from Wikipedia article on 30 May 2020. The contents are available under the CC BY-SA 4.0 license.
View Jerry Hillebrand 's image gallery
Image Gallery 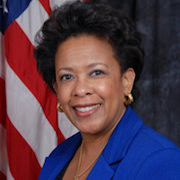