Gerald R. "Jerry" Dalrymple (August 6, 1906 – September 25, 1962) was an American football and basketball player and coach. Dalrymple worked odd jobs at Ouachita Junior College in Arkadelphia for three years. He was a prominent end for coach Bernie Bierman's Tulane Green Wave football teams of Tulane University from 1929 to 1931. During his three seasons with the team, the Green Wave posted a record of 28 wins and two losses. He wore number 33. Dalrymple was All-Southern in just his sophomore year; All-American by his junior and senior year. In 1931, a year his team went to the Rose Bowl, he was the only unanimous All-American in the country. He is still the only unanimous All-American from Tulane. He was also Tulane's football captain that year. One article which attempts to retroactively name Heisman Trophy winners before 1934 named Dalrymple as the recipient for '31. He was elected to the College Football Hall of Fame as a player in 1954. He was nominated though not selected for an Associated Press All-Time Southeast 1920-1969 era team. He stood 5'10" and weighed 175 pounds.
Later he went to Louisiana State University where he earned a master's degree in education. 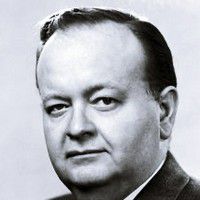 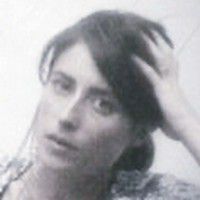