Lloyds was educated at Blundell's School.

Lloyds in the late 1970s, while playing county cricket in Somerset, played rugby union for Taunton R.F.C. and was at one point captain.

Lloyds was on the groundstaff (MCC Young Cricketer) at Lord's Cricket Ground before joining Somerset County Cricket Club. Lloyds later played for Gloucestershire County Cricket Club and Orange Free State. A left-handed batsman and a right-arm offbreak bowler, Lloyds played 267 first-class matches scoring 10679 runs at an average of 31.04 with 10 hundreds and 62 fifties. His top score was 132 not out. He also took 229 catches. With the ball in first-class cricket he took 333 wickets at an average of 38.86 with 13 five-wicket hauls and one ten-wicket haul. His best bowling in first-class cricket was 7/88.

Lloyds made his first-class umpiring debut in 1996 and graduated to county cricket in 1998. He progressed to international level in 2000, when he umpired his first one-day international match. In his first ball as an umpire at Test level he gave out a Bangladeshi batsman leg before wicket. Lloyds was a member of the International Cricket Council International Panel of Umpires and Referees between 2004 and 2006 when he stepped down from international cricket due to family reasons in 2006.

As at the end of the 2008 English cricket season Lloyds had umpired 143 first-class matches. 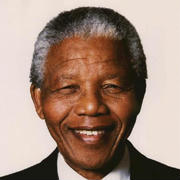 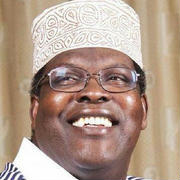 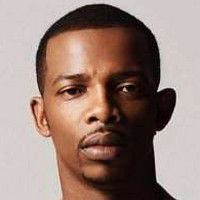