Jens Ingo Holger Franz Kujawa (Jan. 28, 1965) is a former professional basketball player born in Braunschweig, Lower Saxony, Germany. In 1984, he was a foreign exchange student and a prep basketball player at Taylorville High School in Taylorville, Illinois. He went on to play basketball at for the University of Illinois Fighting Illini team from 1984–1988, where he earned three letters. Kujawa left for his native Germany before his senior season after averaging 5.3 points and 5.2 rebounds per game in his junior season for the Illini.
He represented Germany in the 1992 Summer Olympics held in Barcelona, Spain. The German team finished seventh overall, with a record of three wins and five losses. He was a member of the German national team that won the only European title for the country in 1993.
Professionally, Kujawa played for German teams in Leverkusen, Ludwigsburg, Ulm and Oberelchingen from 1988–2001.
He currently lives in Winsen (Luhe), Germany and works as a consultant in the field of life time working accounts.
He is a member of the board for the German association for life time working accounts AG ZWK and a charity organisation BASKETBALL AID. 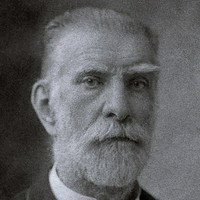 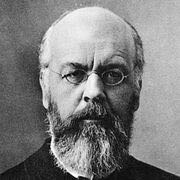