In 2006, Klingmann moved up to Formula BMW ADAC with Eifelland Racing. He finished his first FBMW campaign fourth in the Drivers' Championship with 121 points behind fellow German Marco Holzer. In 2007, Klingmann stayed with the same team, where he won the Drivers' Championship with 699 points and taking ten race wins, his nearest rival being Spain's Daniel Campos-Hull.

In 2008, Klingmann stepped up to the Formula 3 Euro Series with Italian team RC Motorsport. He finished 27th in the championship standings, without scoring a point. 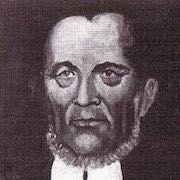