Jenovéfa Boková (born 16 May 1992) is a Czech actress and violinist. At the 2018 Czech Lion Awards she won the category of Best Actress, for her performance in the film Moments [cs]. For her performance in the 2013 film Revival, she received a nomination for Best Supporting Actress at the 2013 Czech Lions, but the winner was announced as Jaroslava Pokorná. She is the daughter of political activist John Bok [cs] and younger sister of Czech actress Kristýna Boková [cs]. 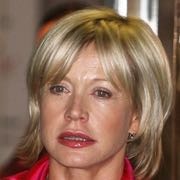 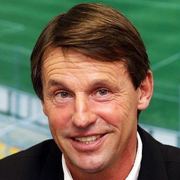