Jennifer Kupcho (born May 14, 1997) is an American professional golfer.

As a senior at Wake Forest University, Kupcho won the inaugural Augusta National Women's Amateur in 2019. She also won the 2018 NCAA Division I Golf Championship. Kupcho was the number one ranked women's amateur golfer in the world for a total of 34 weeks, rising to the top on three occasions, the first time on July 11, 2018.

Kupcho turned professional prior to the start of the 2019 U.S. Women's Open. She had earned her LPGA Tour card through the LPGA Qualifying Tournament in November 2018 but deferred playing until she finished her college career.

The contents of this page are sourced from Wikipedia article on 23 Feb 2020. The contents are available under the CC BY-SA 4.0 license.
comments so far.
Comments
From our partners
Sponsored
Reference sources
References
https://www.anwagolf.com/en_US/news/articles/2019-04-06/kupcho_surges_on_second_nine_to_become_inauguralaugusta_national_womens_amateur_champion.html
https://golfweek.com/2019/04/06/golf-jennifer-kupcho-wins-augusta-national-womens-amateur/
https://www.golfdigest.com/story/jennifer-kupcho-made-winning-look-easy-at-augusta-national-but-it-was-far-from-it
http://www.espn.com/espnw/sports/article/26840403/us-women-open-top-amateurs-maria-fassi-jennifer-kupcho-chapters
https://www.wagr.com/playerprofile/jennifer-kupcho-20804
Trending today in 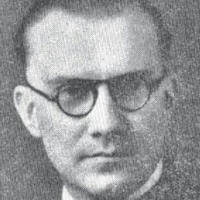 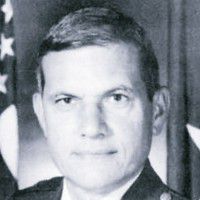 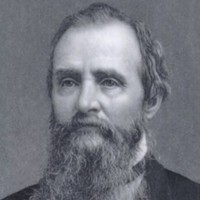