Jennifer Ann "Jenn" McAllister (born July 9, 1996) is an American actress, author, and YouTuber. She is known as "jennxpenn" on YouTube. McAllister rose to fame with her YouTube Channel that has over 3 million subscribers and more than 210 million views. She played Abby in Bad Night and Andie Fixler in the YouTube Red Original Series Foursome.

In March 2013, McAllister signed a YouTube partnership deal with AwesomenessTV and shortly after, in July 2013, McAllister moved from her home in Pennsylvania to Los Angeles, California. On April 30, 2014, Jenn reached one million subscribers on her jennxpenn YouTube channel, followed by a 16-city North American tour in celebration of the accomplishment with fellow YouTuber Tyler Ward, taking place at the beginning of May and the entirety of June. In June 2014, McAllister signed a YouTube management deal with Fullscreen.

McAllister was nominated for both Choice Web Star: Comedy and Choice Web Collaboration at the 2014 Teen Choice Awards.

In September 2014, McAllister partnered with the nonprofit organization Our Time, releasing a video telling her viewers aged eighteen or above to register themselves to vote in the United States.

At the 2015 Playlist Live convention, it was announced that McAllister and fellow YouTube star Lauren Elizabeth Luthringshausen would be starring in a film titled Bad Night. The movie was produced by GRB Entertainment.

McAllister has starred in Foursome, a YouTube Red original series, since early 2016.

On March 28, 2015, McAllister announced that she will be releasing a book titled Really Professional Internet Person. The autobiography was released on August 25, 2015. 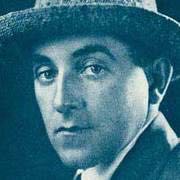 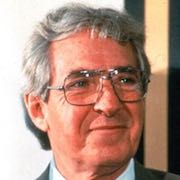