Jehan Ara is a Pakistani businesswoman who is the current President of [email protected], in office since January 2008. She heads the Nest i/o and is also a member of the Prime Minister's Task Force on IT and Telecom and Punjab Board of Investment and Trade.

Ara was born in Karachi, Pakistan and raised in Hong Kong where her father was working as a banker. She received her early education from Rosaryhill School.

After completing her graduation, she started her career as a journalist in a Hong Kong newspaper for a year before moving into advertising.

She worked in Hong Kong for several magazines and journals before and then moved to the United Arab Emirates where she worked for Gulf News in the advertising marketing department.

She moved back to Hong Kong and joined Headway Media Services as managing director. She moved to Pakistan in mid-1990s after the retirement of her father.

After moving to Pakistan, Ara started her own multimedia company, Enabling Technologies in 1994.

In November 2018, she became a member of the Prime Minister's Task Force on IT and Telecom.

In 2016, Ara was invited by US President Barack Obama to speak at Global Entrepreneurship Summit. 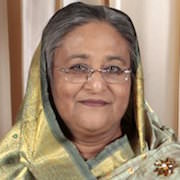 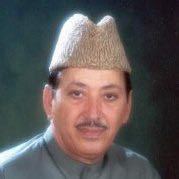 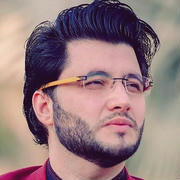 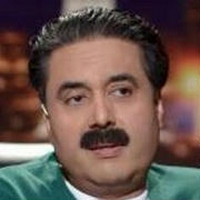 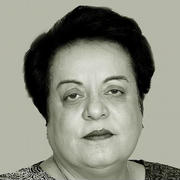