Jeff Kaake is an American actor best known for his portrayal of Paul Morrisey in Nasty Boys and Thomas Cole in Viper. 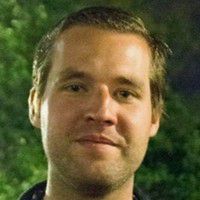 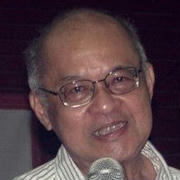