Jean Louis Lemieux (born May 31, 1952 in Noranda, Quebec) is a retired Canadian ice hockey defenceman.
Selected by the Atlanta Flames in the 1972 NHL Draft, Lemieux played parts of two and a half seasons with the Flames before he was traded to the Washington Capitals in the deal that sent Bill Clement to Atlanta. Lemieux played for the Capitals through the 1977–78 season. 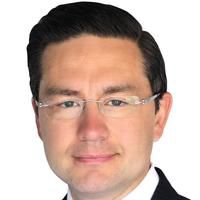 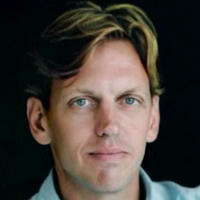 German-Canadian developmental psychologist, known for his creation of security theory 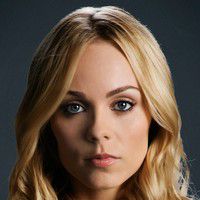 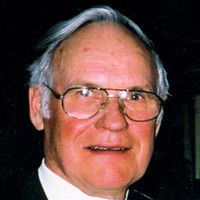