Jean Howell (November 21, 1927 – July 23, 1996) was an American television actress. She also appeared occasionally in films such as the 1957 western Hell's Crossroads.

Howell was married to actor Larry Thor for four months in 1956.

In her later years, Howell was an advocate for environmental efforts to clean up Santa Monica Bay. She both gave talks about ecology and trained speakers for similar activities.

The contents of this page are sourced from Wikipedia article on 15 Apr 2020. The contents are available under the CC BY-SA 4.0 license.
View Jean Howell 's image gallery
Image Gallery 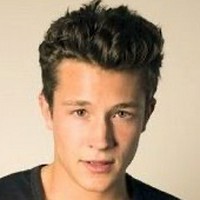 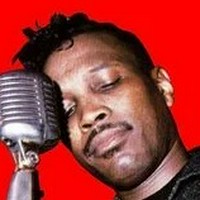 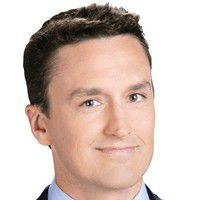