JD Disalvatore is an American LGBT film and television producer/director and gay rights activist. She is openly lesbian. Her recent credits include the award winning Shelter (2007), Eating Out 2 (2006), A Marine Story (2010) Gay Propaganda and Elena Undone.
In 2009, JD was honored at the Los Angeles Gay and Lesbian Center's An Evening With Women with a LACE (Lesbians and bisexual women Active in Community Empowerment) Award for her work in the community, and was featured in Go Magazine's "100 Women We Love". She also won a GLAAD Media Award for Shelter, for best feature film in limited release.
In addition to producing LGBT films, she has also written extensively about LGBT film for outlets including Clout, Curve, GayWired.com, PlanetOut.com Gay.com, QTMagazine, Power Up and here! online in addition to her daily blog on Gay and Lesbian entertainment.
JD was also the Festival Manager at Outfest: The Los Angeles Gay & Lesbian Film Festival, the largest film festival in Los Angeles. She has also produced panels on LGBT film for Outfest, Power UP and the Writers Guild of America. She also produced the queer entertainment news show [email protected] for the here! networks. Disalvatore was on the Board of Directors of the Los Angeles Gay and Lesbian Chamber of Commerce, where she served a term as Vice President of the Board and is currently President of the Board of Directors of the Frontiers Foundation. She is also a mentor with The Point Foundation. 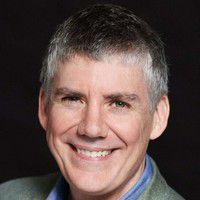 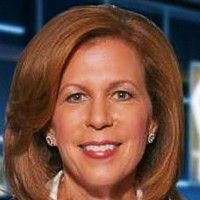 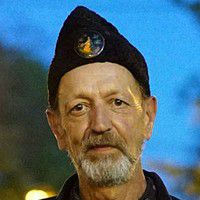 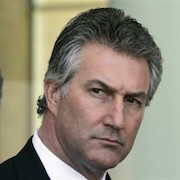