Jay Arnold is an American film director and producer. He is most known for directing the feature film and comedy What Happens Next, his debut long feature release starring Jon Lindstrom, Chris Murrah and Wendie Malick. The film, originally titled You Can't Have It All showed in FilmOut San Diego, Philadelphia QFest and Hollywood Film Festival. General release in DVD was February 7, 2012.
Arnold has also co-produced with others the 2009 film The Big Gay Musical co-directed by Casper Andreas and Fred M. Caruso.
Jay Arnold is openly gay and activist in LGBT related issues. 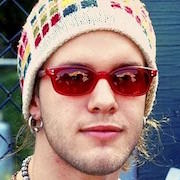 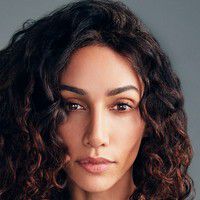