Jason Witt is an American distance runner and Brigham Young University alum, where he majored in statistics.

In June 2015, Witt ran 10,000 meters in a tactical 29:04 and placed third at NCAA Outdoor Track & Field Championships. In May 2015, he ran 10,000 meters in 27:54.25 to finish ninth at the Payton Jordan Invitational at Stanford University. He was the only collegian in a field of 29 professional athletes. That placed him as the sixth fastest American collegian in history, and the second fastest in the history of BYU. His coach, Ed Eyestone, has held the record for fastest at 27:41.05 since April 1985. Only nine American collegians have run that distance under 28 minutes and three of the top seven are from BYU: Eyestone in 1985, Josh Rohatinsky in 2007, and Witt in 2015.

While at BYU in 2013–2014, Witt took the West Coast Conference individual cross country title placing first overall and led the BYU Cougars to win a WCC team championship. He was named USTFCCCA (U.S. Track & Field and Cross Country Coaches Association) National Athlete of the Week and All-WCC honors for his performance at the WCC Championships.

Witt was born in Richmond, Virginia, to Glen and Patty Witt. Some of his five siblings are also runners. While at Midlothian High School, he was the Virginia High School League State Cross Country champion and Virginia Gatorade Player of the Year awards Cross Country runner of the year. He was also state champion in the indoor 3,200 meters as a junior and outdoor 3,200 meters as a senior in 2008.

Witt is a member of The Church of Jesus Christ of Latter-day Saints. He served a full-time mission to Zimbabwe. 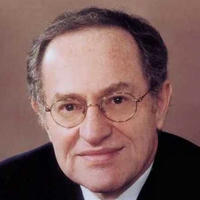 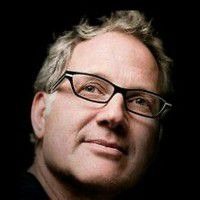