Jarrod Bowen (born 20 December 1996) is an English professional footballer who plays as a forward for Premier League club Hull City.

Bowen started his career as a Scholar at now defunct Hereford United. At the age of 16 Bowen broke into the Hereford United First team after impressing for the Youth Team that season. In early 2014 he scored his first Career goal in front of the Meadow End faithful in Hereford's 3-2 victory over Alfreton Town. When Hereford went into Administration Bowen moved to Hull City to finish off his Scholarship and is now Hulls only fit striker. After impressing for both the Under 18's & 21's he made his professional First Team debut for Hull on 23 August 2016, playing the full 90 minutes in a 3–1 League Cup victory over Exeter City. On 7 November 2016 Bowen signed a two-year extension to his contract with Hull City. 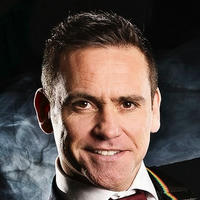 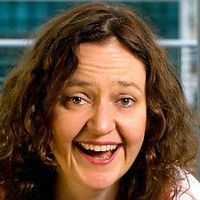 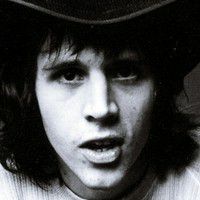 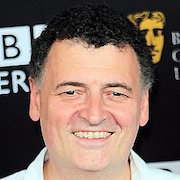 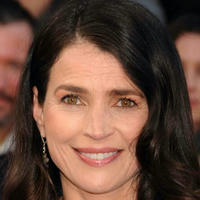 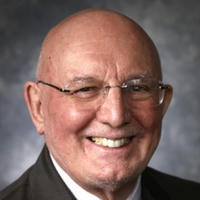