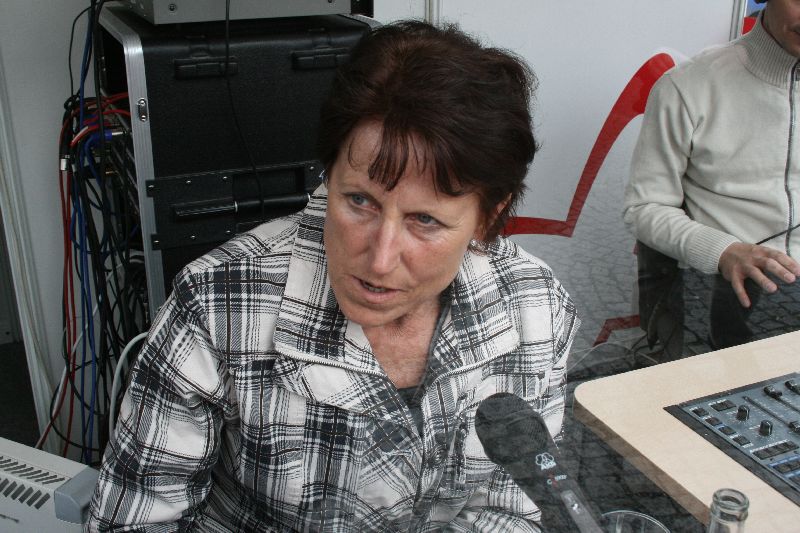 Jarmila Kratochvílová (Czech pronunciation: [ˈjarmɪla ˈkratoxviːlovaː]; born 26 January 1951, in Golčův Jeníkov) is a Czech former track and field athlete. She won the 400 metres and 800 metres at the 1983 World Championships, setting a world record in the 400 m. In 1983, she also set the world record for the 800 metres, which still stands and which is currently the longest-standing individual world record in athletics. Only one athlete, Pamela Jelimo of Kenya, in 2008, has come within a second of Kratochvílová's mark since it was set.

Kratochvílová was a late developer, not breaking 53 seconds for the 400 metres until she was 27, and she was 32 when she set her world records. Her remarkably fast times, and her atypical muscular physique spawned rumors of illegal drug use. Kratochvílová has maintained her innocence, and although in 2006 the Prague newspaper Mladá fronta DNES claimed to have uncovered a doping program run by Czechoslovakia's Communist government, there was no link to Kratochvílová despite her being her country's highest profile athlete.

Since her retirement Kratochvílová has worked as an athletics coach and with the Czech national team. 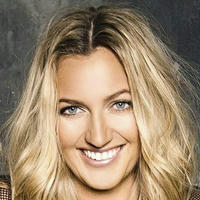