Janos Pasztor (born 1955) is a Hungarian diplomat. His current role is Senior Fellow at the Carnegie Council for Ethics in International Affairs and Executive Director of the Carnegie Climate Geoengineering Governance Initiative. He was Assistant Secretary-General in the Executive Office of the Secretary-General of the United Nations in New York City and Senior Adviser to the Secretary-General on Climate Change between January 2015 and December 2016. Previously he has held positions at the World Wide Fund for Nature International where he was Policy and Science Director and acting Director for Conservation.

Career in the UN

Career outside of the UN

From 2012-2015 he was Policy and Science Director, and from May 2015 Acting Executive Director for Conservation at WWF International; (1989-1990) he was a Research Associate, Stockholm Environment Institute; (1985-1986) Senior Programme Officer, Energy at the World Commission on Environment and Development (the “Brundtland Commission”); (1984) Research Associate, The Beijer Institute; (1979 – 1983) Director, Energy for my Neighbour Programme, World Council of Churches (WCC).

A national of Hungary (and later also of Switzerland), he holds a B.Sc. and M.Sc. in Nuclear Engineering from the Massachusetts Institute of Technology (MIT). He is married and has two children. 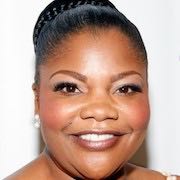 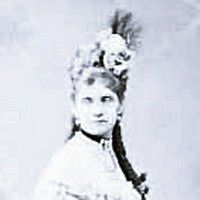