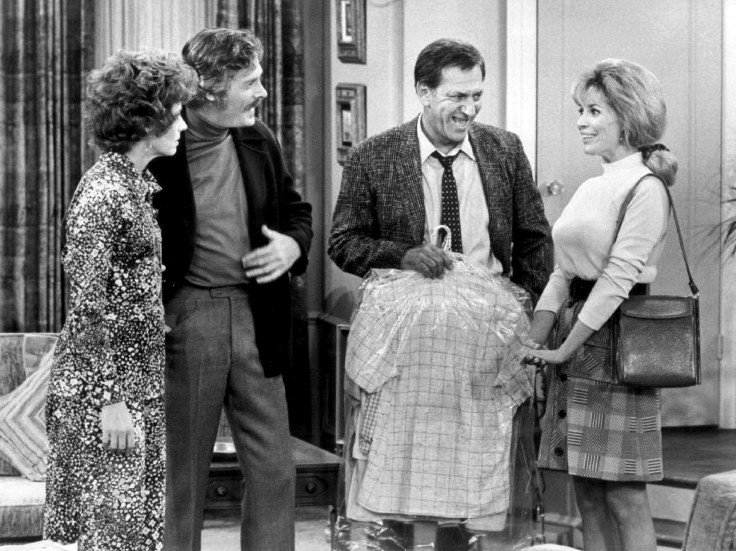 Hansen may be best known for her recurring role as "Gloria", the ex-wife of Felix Unger on The Odd Couple (1971–75). She had guest roles on such television programs as Bonanza, The Big Valley, Gidget, It Takes a Thief, The FBI (TV Series) in Season 5 episode 12 "The Inside Man" aka episode 126 (as Andrea Gray) and I Dream of Jeannie. She portrayed "Sister Katherine Grace" in the 1970 film Airport. She last acted in 1982.