Jana Linke-Sippl (born March 16, 1968) is a FBB female bodybuilder from Austria and a session mixed wrestler. Originally from Germany, Jana currently lives in the US and Graz. She has been interviewed and has frequently appeared on European TV Channels such as RTL.

Jana was born in Neustadt an der Orla, a little town in Thuringia, East Germany. She gained her interest in bodybuilding after she moved to West Germany. After just 16 months of training, Jana took part in the 1991 IFFB competition. Jana had breast surgery in December 2008. 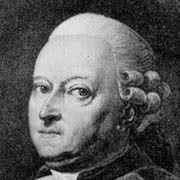 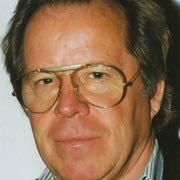