Jana Juřenčáková (born 29 October 1962) is a Czech politician and economist. An independent, supported by Mayors and Independents, Juřenčáková became Senator for Zlín as a result of the 2006 Czech Senate election, ahead of incumbent Jiří Stodůlka. After running for re-election in 2012, she finished fourth in the first round of voting, eventually being replaced by Tomio Okamura. 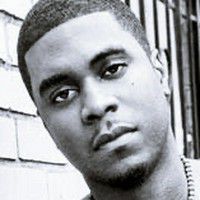