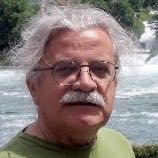 Skorupski is an internationally recognized poet. He has engaged in a multiplicity of other activities, including being a director of an art gallery and a theatre, as well as joint founder of the international group of artists 'nula horo' and the Esperanto PEN Center. Further, he was active as a captain, commercial artist, photoreporter, and jewelry manufacturer, as well as in the mining industry. He is the author of several books, and has published poetry and music CDs. He has also appeared in numerous radio shows. His texts were published in German, Polish, and Esperanto. In 1956, Skorupski received the Young Poet Award in Warsaw. He is a Swiss citizen and lives in Zurich.

Entry in Guinness Book of records

Polish minister and Secretary of State 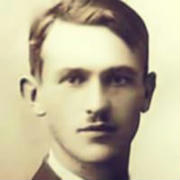