His major wins include the 2008 Tour de l'Avenir and stage 2 of the 2013 Tour de France, claiming the yellow jersey after winning the stage by only a second of an advantage on the peloton after a late attack. He also rode the 2010 Giro d'Italia, in which he finished 36th. 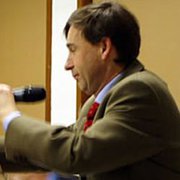