James Michael Meder (born April 12, 1991) is an American football defensive end for the Cleveland Browns of the National Football League (NFL). He played college football at Ashland University and attended Valley Forge High School in Parma, Ohio. He has also been a member of the Baltimore Ravens.

Meder played high school football for the Valley Forge High School Patriots. He was named first team all-conference and was tabbed the defensive player of the year as a senior. He was also named second team All-Ohio. Meder lettered four times in wrestling and three times in football. He was a state runner-up in the OHSAA Division I heavyweight class in wrestling his senior year.

Meder was signed to the Cleveland Browns' practice squad on November 12, 2014. He was promoted to the active roster on December 27, 2014. He made his NFL debut on December 28, 2014 against the Baltimore Ravens.

On March 7, 2016, the Browns re-signed Meder. On December 24, 2016, Meder blocked a potential-game tying 32-yard field goal with 3:49 left in the game against the San Diego Chargers to help the Browns win their first game of the season and snap a 17 game losing streak. They won the game by a score of 20–17. He was then named AFC Special Teams Player of the Week, becoming the first defensive linemen in Browns history to win the award. 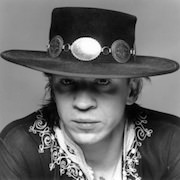 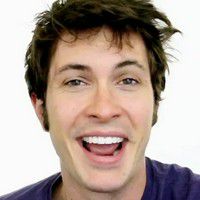